You are here: Home / Trends / The eroticism of the beard

No one can definitively explain the phenomenon of sexual attraction between people. Books have been written and artificial handbooks sold, most of the time without success. What is clear is that the model of a bearded man is increasingly associated with emotional stability, virility, health and masculinity. According to a study published in Evolution & Human Behavior by psychologists Barnaby Dixon and Bob Brooks from the University of South Wales, the chances of attraction to the male gender are increased by cared-for facial hair of a few days’ growth, which increases sexual attractiveness. In addition to this, the latest surveys confirm that without beards, some men are perceived as being more docile; there are emotions for all tastes.

Gone are the times when growing a beard was a symbol of addiction, neglect or poverty, you don’t have to travel much further back in time to see this; just ask your grandparents or listen to the advice they unconditionally give to their hipster grandchildren. Today, beards and masculinity walk hand in hand and arouse the interest of the most observant wherever they go. It must be said that we are not talking about the beard of the wandering hobo, with the beard dyed above the lips from tobacco or dried wine stains, but rather a well-groomed beard.

The beard is associated with bohemians, old thinkers, tough guys, love in new year or avant-garde fashion stereotypes. Or that caveman in search of food, beating drums with the skins of skinned animals who discovers fire, the fire of the most primitive passion. A sign of protest that has represented rebellion and the unconditional desire to do things differently: variety is the spice of life. In an age when women are letting their body hair show with natural dignity and beauty, the beard is taking on a commitment to our era. It is resurfacing to display signs of virility, masculinity, social prestige and is even associated with fatherhood, since many surveys have concluded that a man with a beard is seen as a better father.

There is a sexual fetish associated with the eroticism of the beard called pogonophilia. Due, among other reasons, to trends in cosmetics and fashion marketing represented by celebrities, the beard has become a characteristic associated with male sex appeal. Like all fashions since Beatlemania, society shows no limits when it comes to experimenting and exploring the human mind. From the Greek conjunction of pogon (beard) and philia (lover), it causes the same sensations as all the peculiarities of the suffix “philia”: the pulse quickens, the pupils dilate, the mind becomes foggy and the mouth gets uncontrollably dry.

What is clear, addictions aside, is that attraction and trust go hand in hand and if people associate these two terms with male facial hair, this should be taken into account when analysing current and likely immediate social preferences.

How to grow a beard
Next Post: Different gift ideas for men

The monkey tail beard: a real or viral trend?
Beards called into question among health professionals
Different gift ideas for men
How to grow a beard
FAQs about male facial waxing with Barbepil (IV)
Can’t wait for your next appointment? 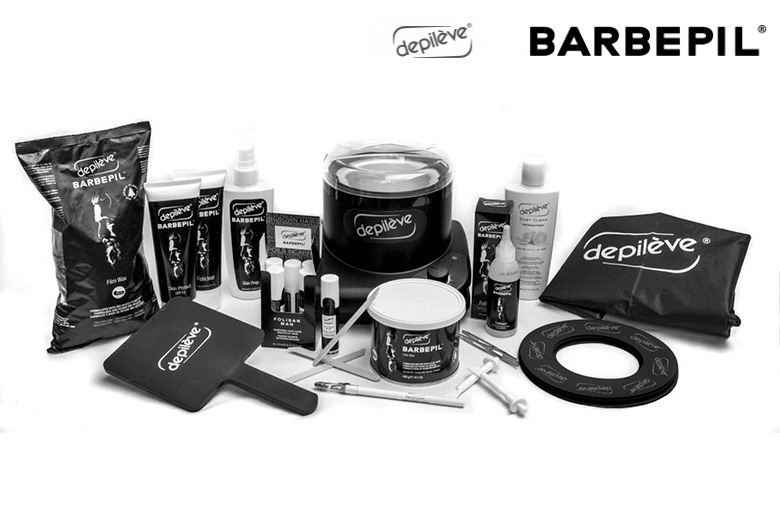